Marine Property Management is a family-owned and staffed business. We began with our first rental house in 1985 and have expanded to manage a total of ten rentals today. We follow all Federal and State Fair Housing Laws as well as all California Landlord and Tenant Laws. When you rent a house from us, we treat it as your home.

Marine Property Management exists to serve the needs of both owners and tenants. Without one, the other would not thrive. We pride ourselves on offering our clients quality, honest and trustworthy work. 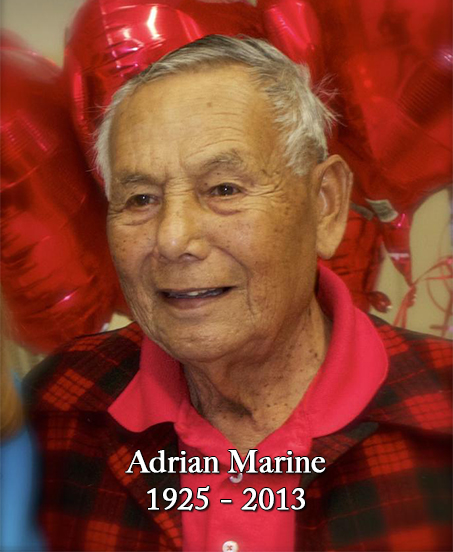 While our company did not officially start until 2013, our family has been managing rentals for 60 years. It began with a man who had a vision to provide affordable housing to people that might not otherwise have a place to live. He bought a four-unit building in San Diego and lived in one unit with his family while renting out the others. He was then able to buy a duplex and rent those out. He shared the work with his wife, and he passed on valuable life experiences to his sons. Twenty-five years later, one son moved to Temecula and bought a house, then a rental house. The family business merged and began to grow, adding three more houses in Temecula.

The patriarch of the family, Adrian Marine, Sr., passed away in 2013, but his vision, values and work ethic continue with Adrian and Leslie Marine and the rest of the family that have helped us get to where we are today.

We are a full-service property management company and offer the following services: